Octopus Party Nail Lacquer has just released the Spring ’22 Playlist Collection in the Facebook group The Octosquad through March 20. These are all inspired by the maker Dave’s current song faves and each is priced at $15. Let’s have a look!

Octopus Party Nail Lacquer I Follow Rivers is a French blue jelly with holo shimmer and green/teal/purple multichrome shimmer. I wore it in four thin coats (three will cover) and it had a nice, fast-drying formula. The shimmer makes it take on a tealish color in bright light. 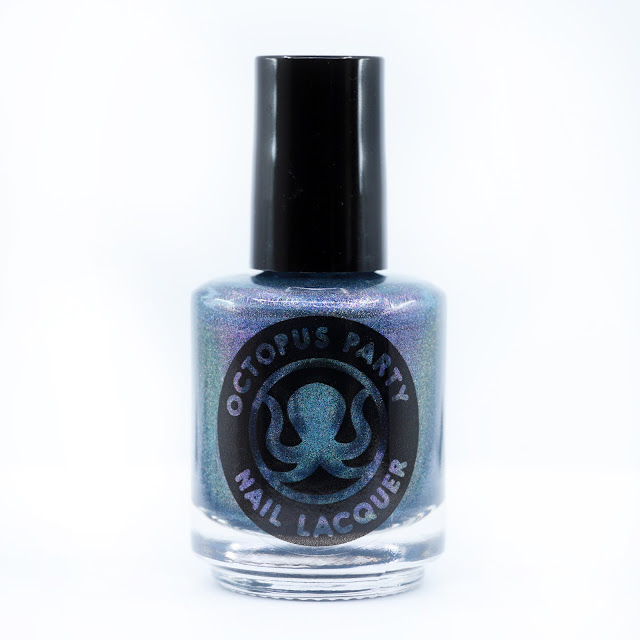 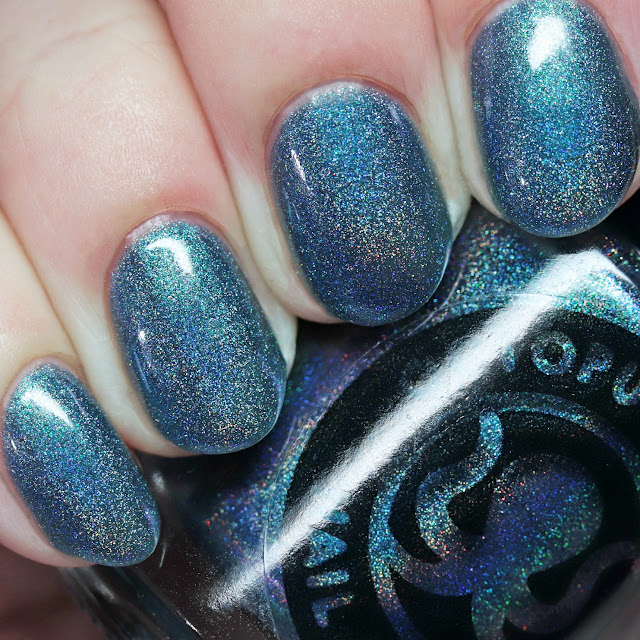 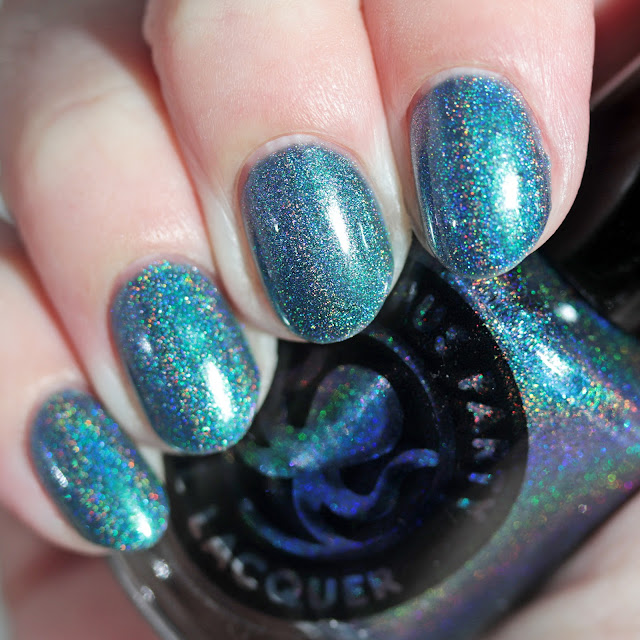 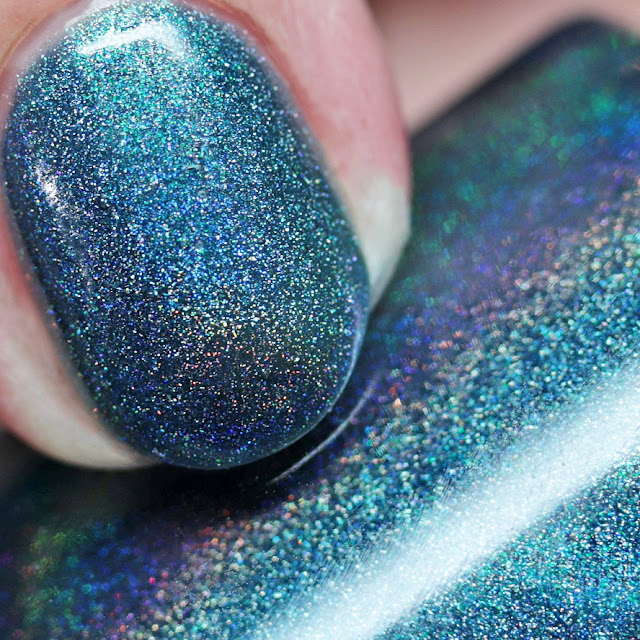 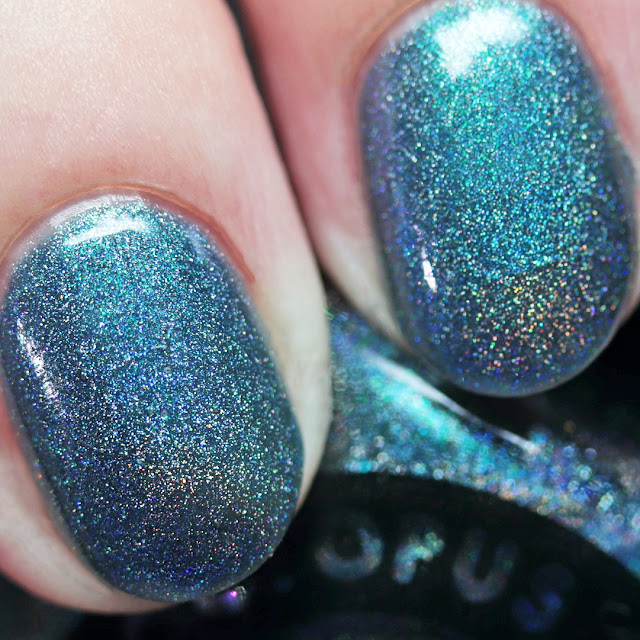 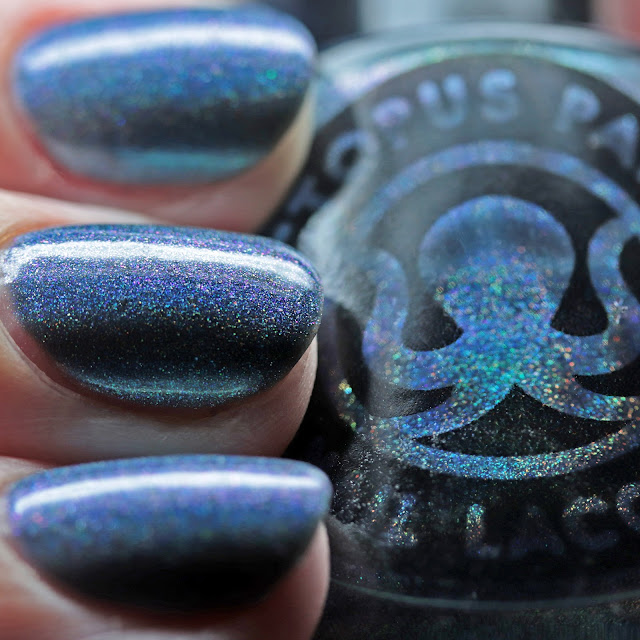 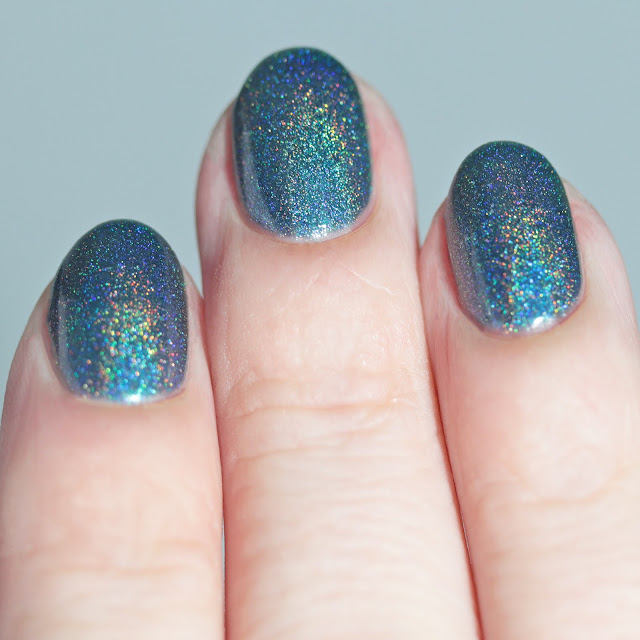 Octopus Party Nail Lacquer I’m Not Done is sheer deep violet jelly with gold/peach/red and aqua/blue/indigo multichrome iridescent flakes. I wore it in four thin coats and it retained some translucency. It has a good, fast-drying formula. I recommend thin coats with polishes like this so that you won’t get bubbles in the jelly. 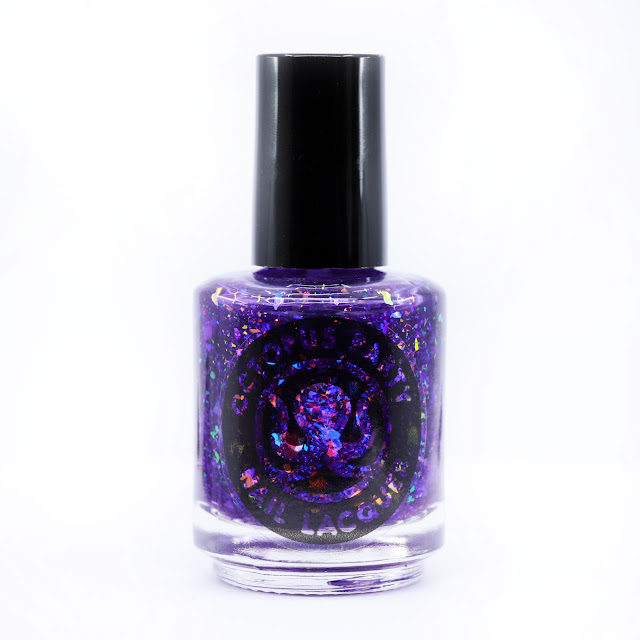 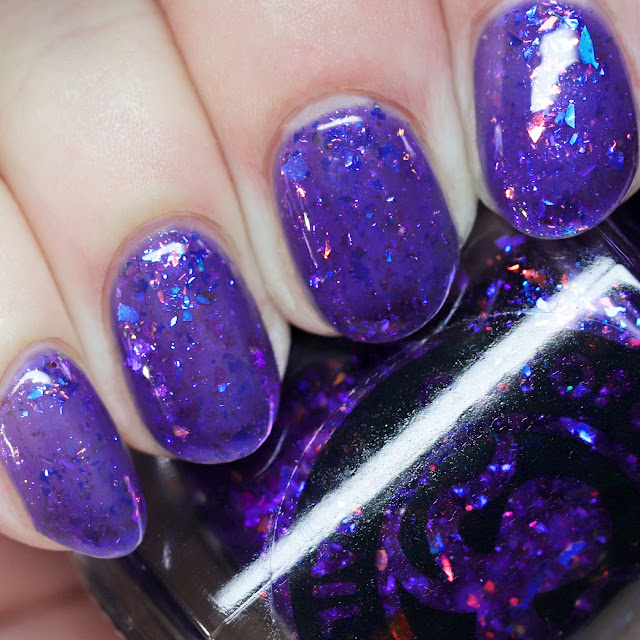 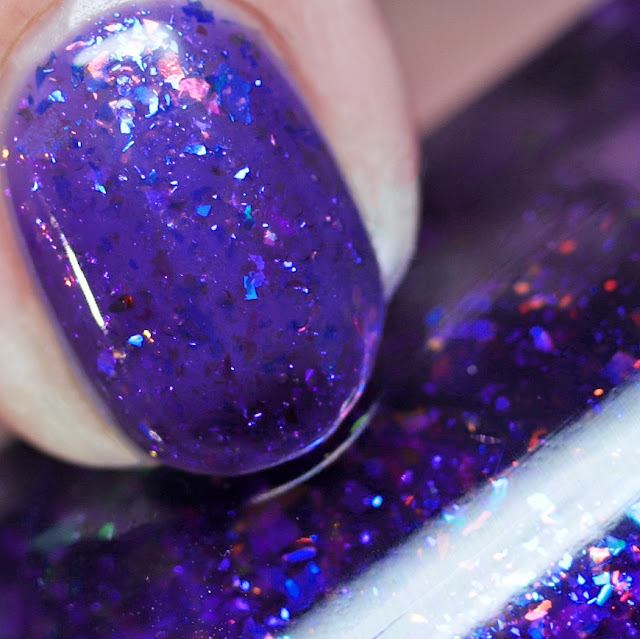 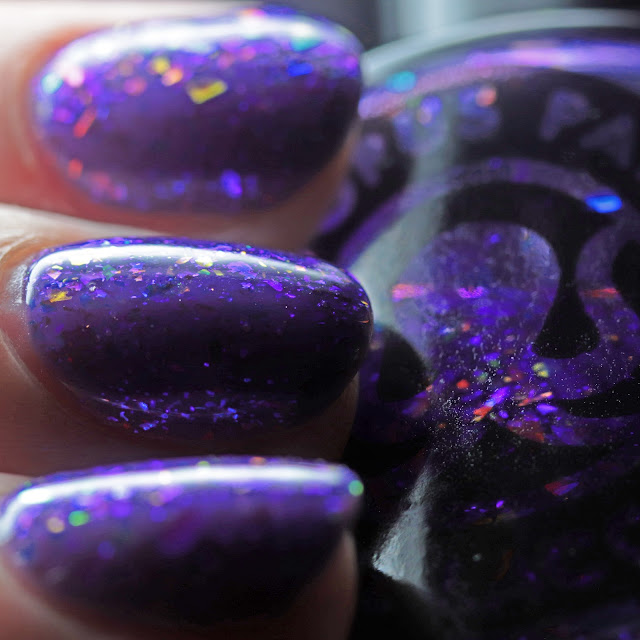 Octopus Party Nail Lacquer Life’s a Beach is a sheer gray with large-particle multichrome iridescent shimmer with a strong magenta/red/orange/gold/green shift. I wore it in four thin coats, but three will cover. I recommend thin, even coats for jelly polishes. It has a good formula and quick dry time. 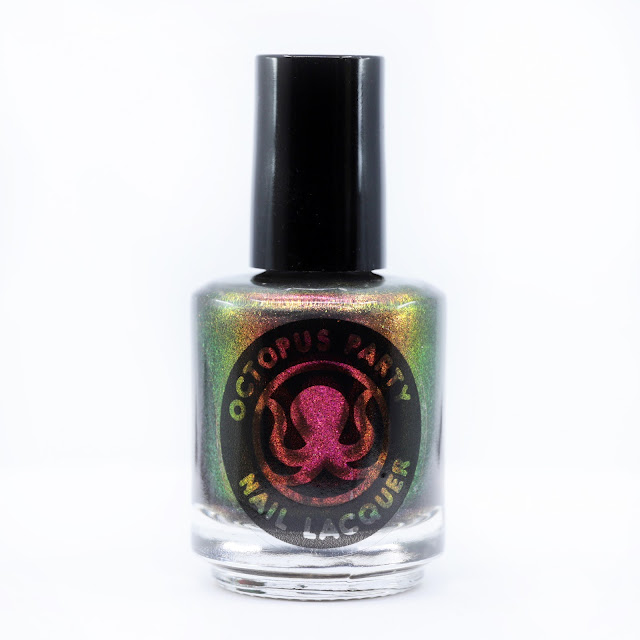 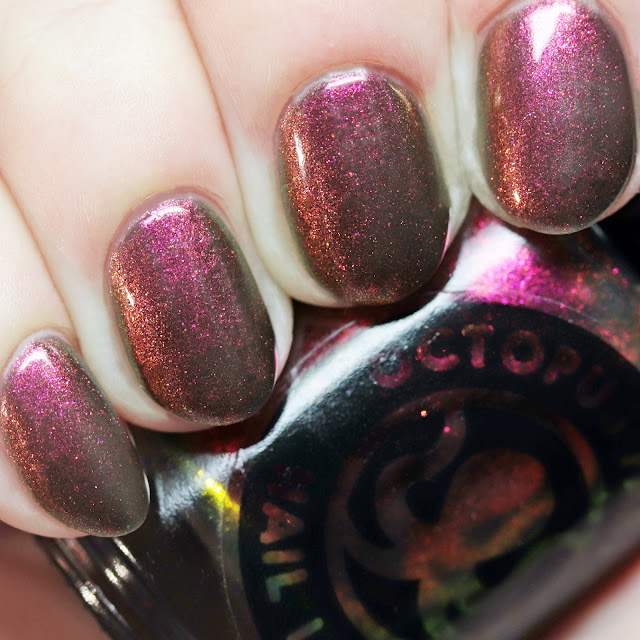 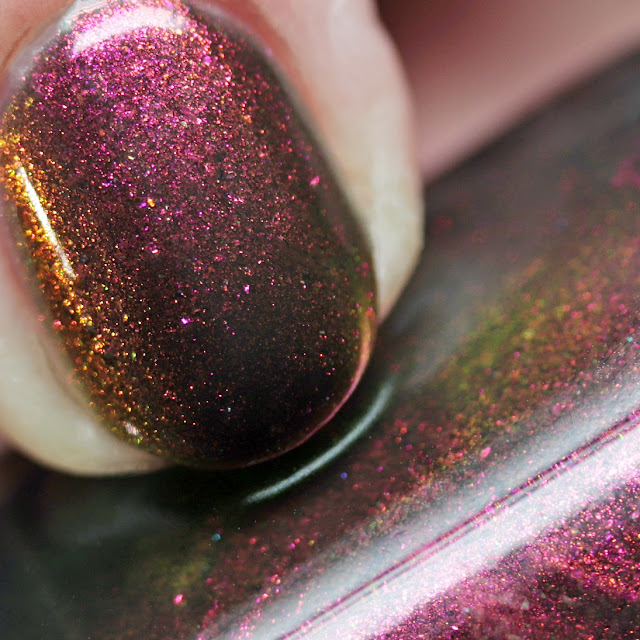 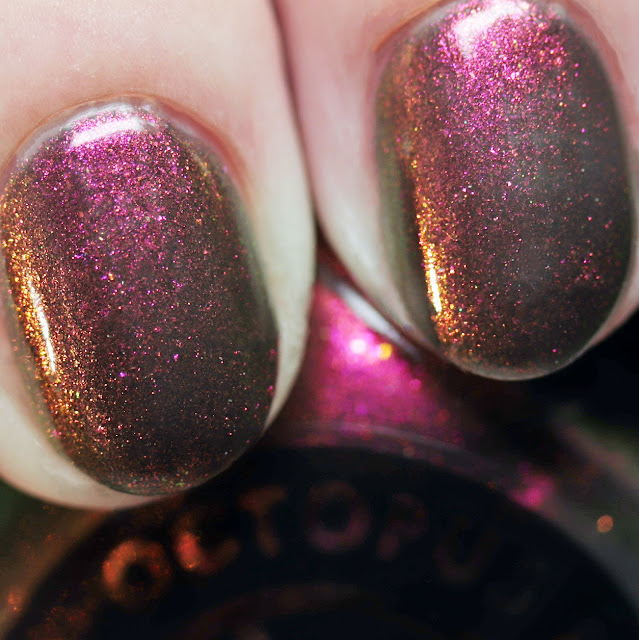 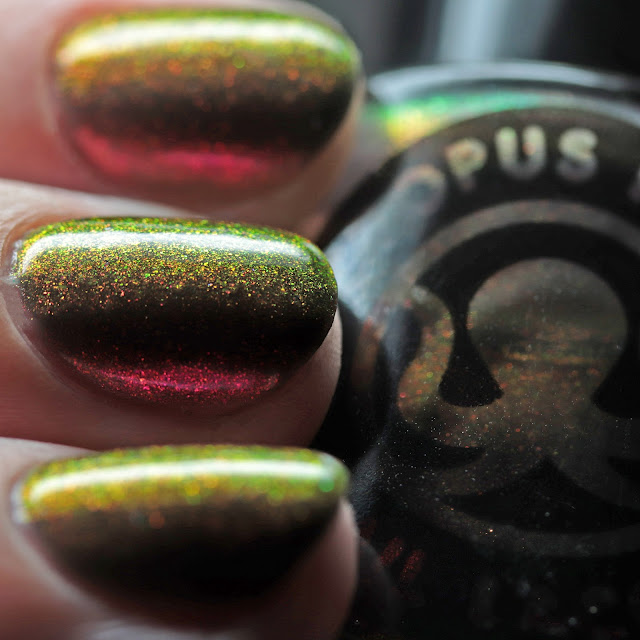 Octopus Party Nail Lacquer Save Your Tears is a sheer blue-green jelly with large-particle green/teal/blue/purple multichrome shimmer. I wore it in four thin coats and it retained translucency. I recommend thin coats with jellies so they don’t show bubbles. 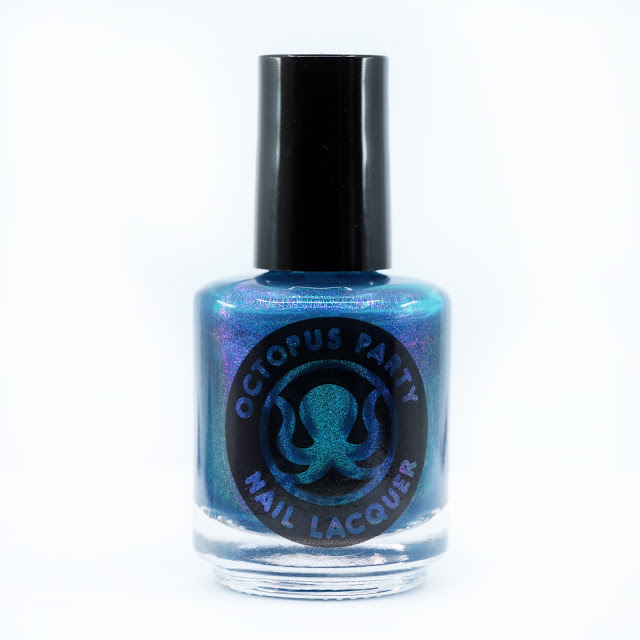 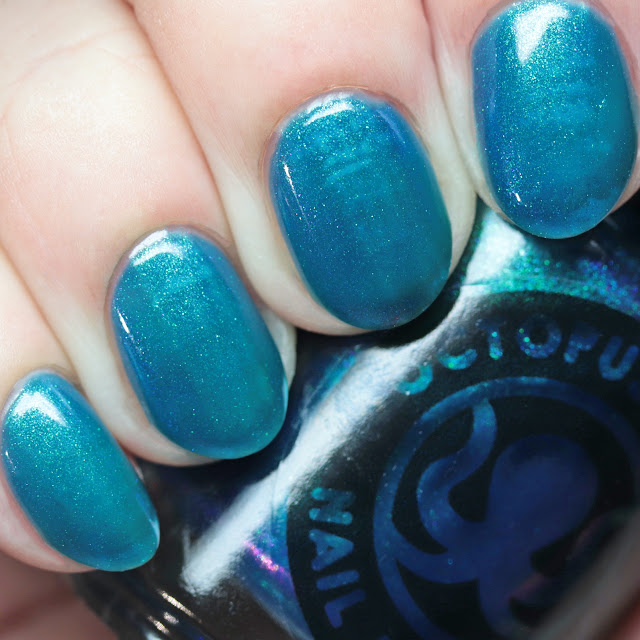 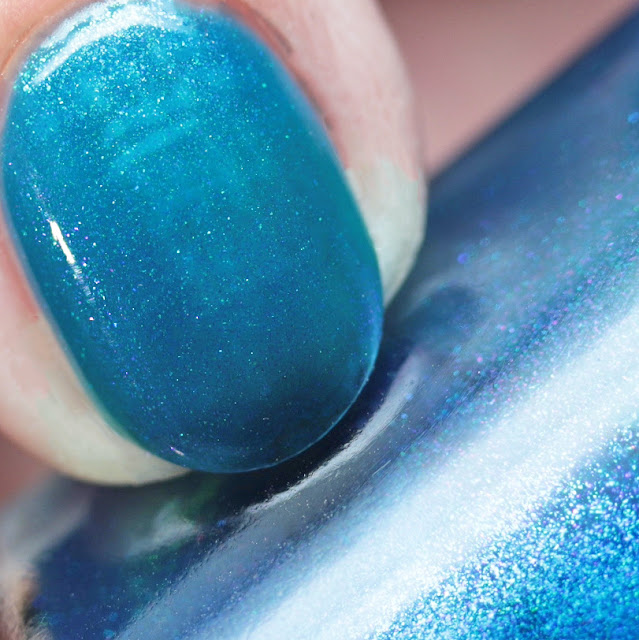 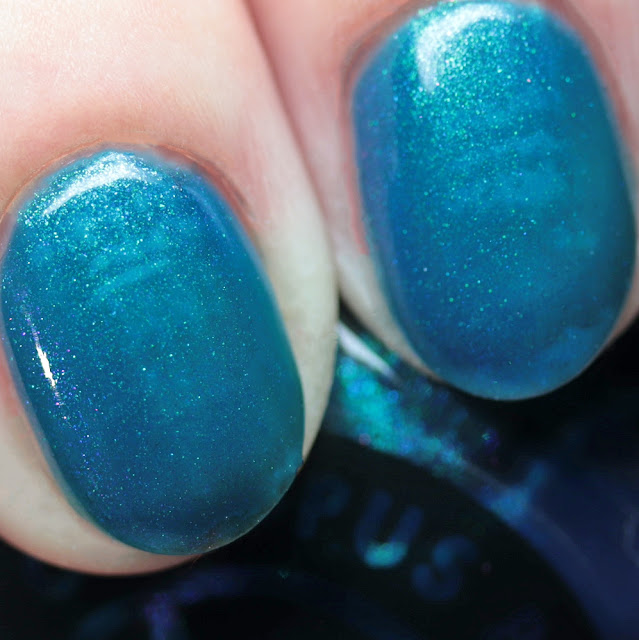 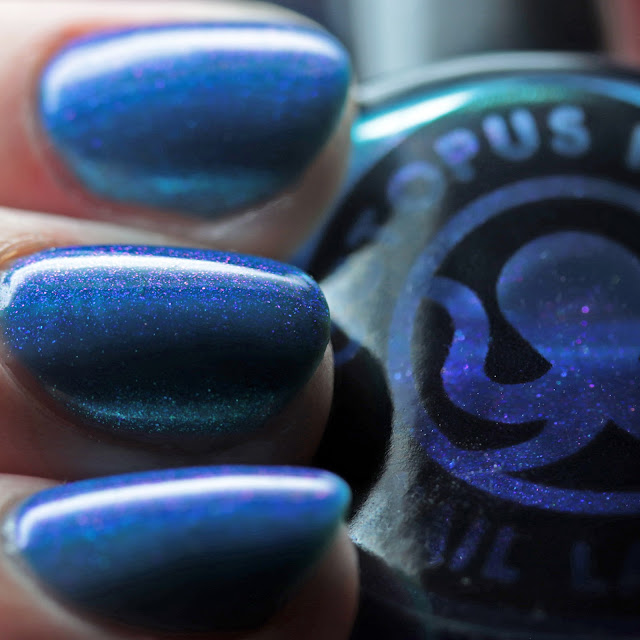 Octopus Party Nail Lacquer Todo De Ti is a purple/fuchsia/red/gold/olive multichrome metallic. I wore it in four thin coats, but three will cover. I recommend thin even coats for a perfectly smooth chrome finish. This one is not streaky at all, which is great for a chrome look. It dries quickly. 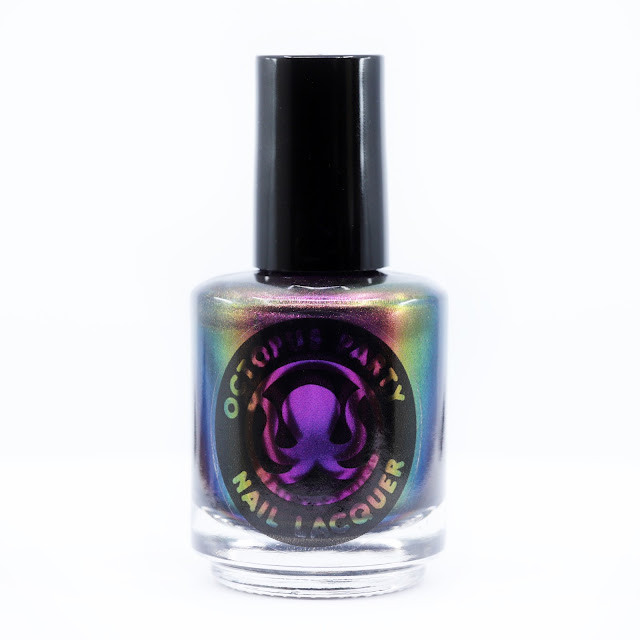 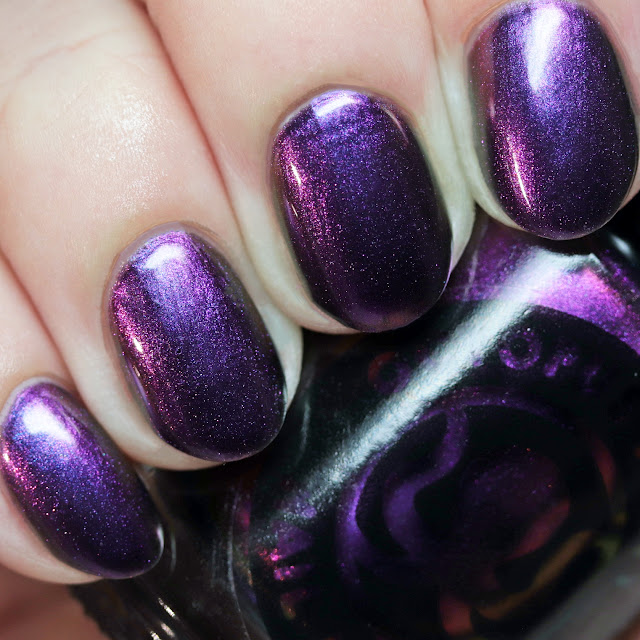 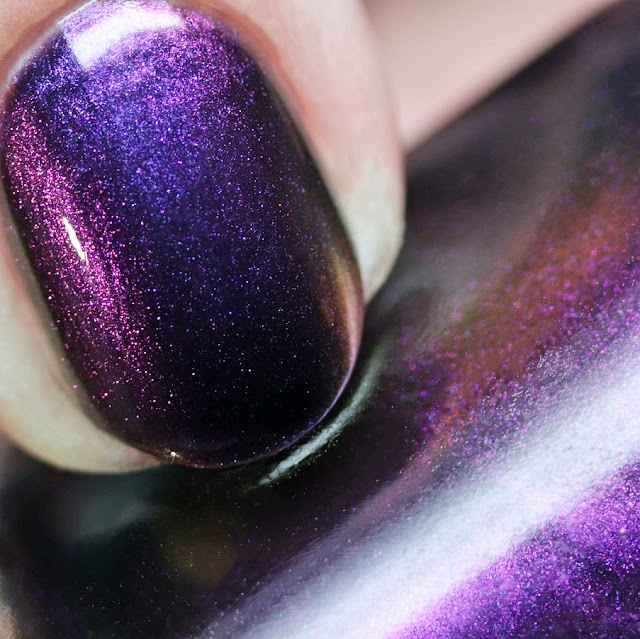 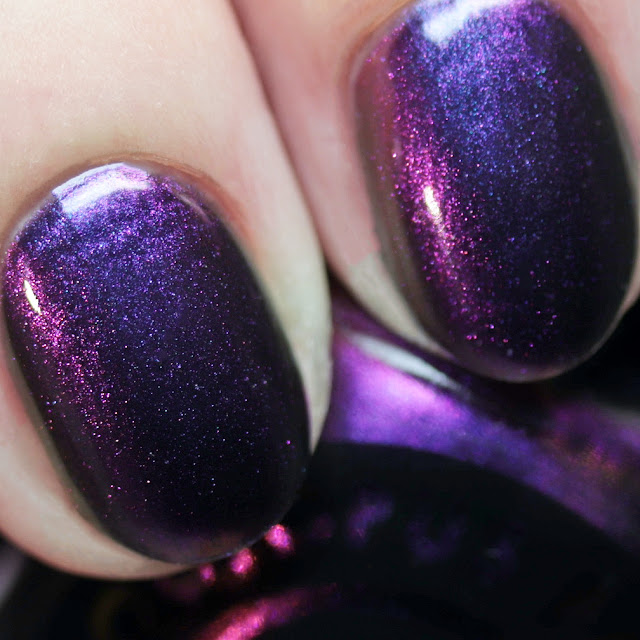 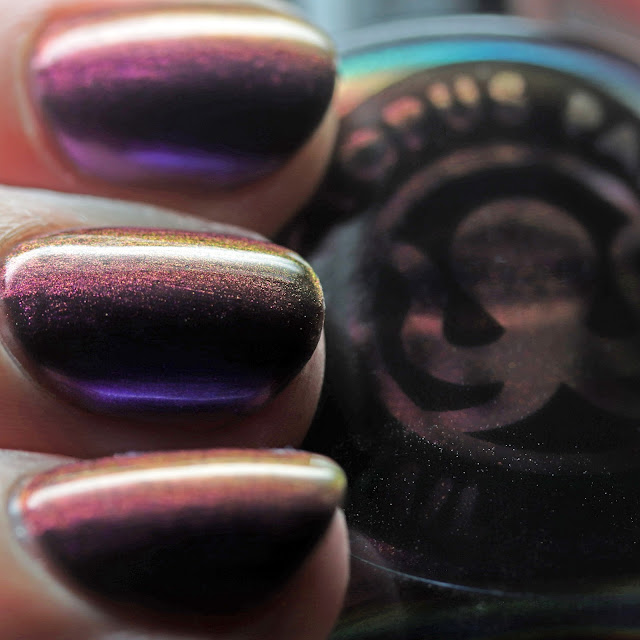 You can grab the Octopus Party Nail Lacquer Spring ’22 Playlist Collection in the Facebook group The Octosquad through March 20. I love chill, smaller collections like this. Also, yay for the jellies! A good squish feels fresh right now. I follow a lot of Japanese nail accounts on Instagram and they are all about the jelly right now.

OPNL is made by Dave in Connecticut.  The hard-partying octopus is his avatar.