Octopus Party Nail Lacquer has just launched the Pretty Guardian Part 1 Collection and it is available to pre-order through February 7 in the Facebook group The Octosquad for $15 each. These all feature silver reflective particles, so they sparkle nicely in the light. Let’s check them out!

First, formula notes, since these were all similar. I wore them all in four thin coats, but two or three will cover. The formula is good and dries quickly. The finish dries matte and textured on its own but I wore them with two layers of top coat, first KBShimmer Free & Clear, my favorite plumping top coat, and then Sally Hansen Insta-Dri. I tried wearing them on their own and over a peel-off base coat. I found that while they were a little more laborious to remove than a regular polish, I didn’t absolutely need the peel off base coat. 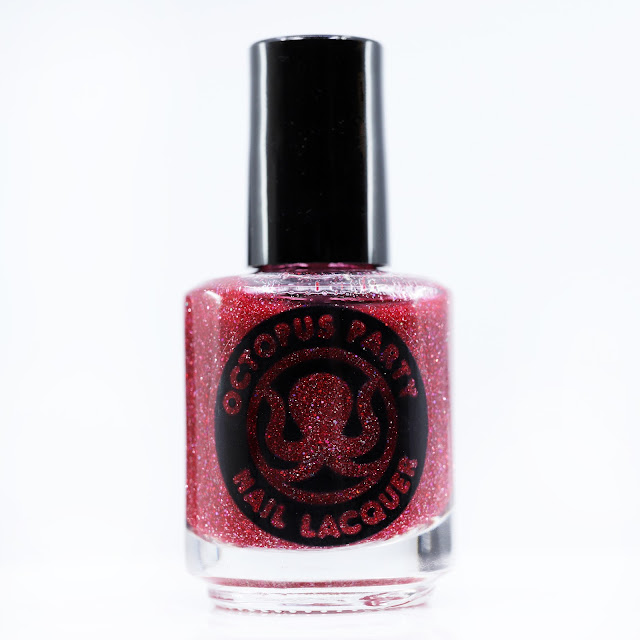 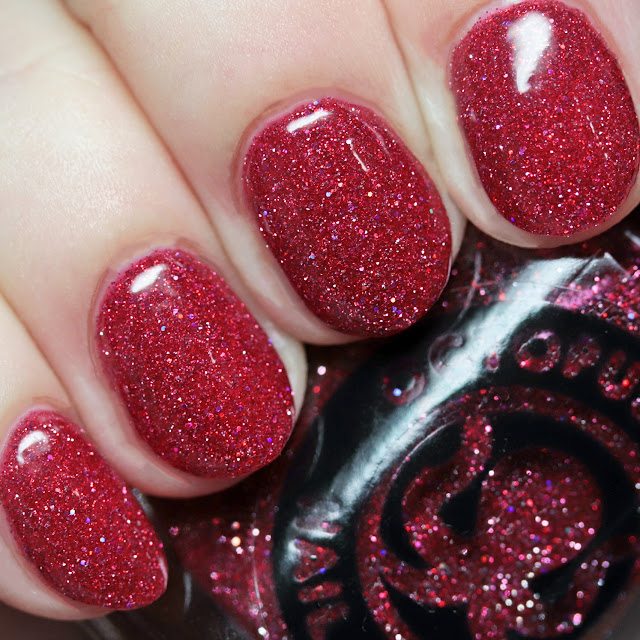 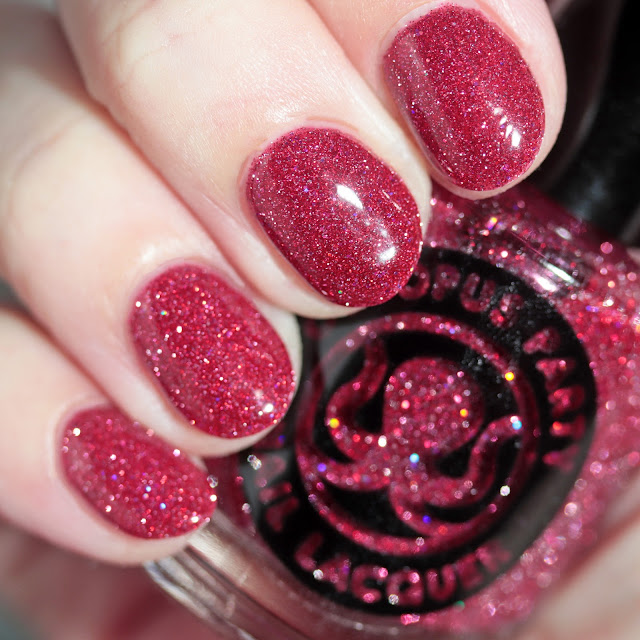 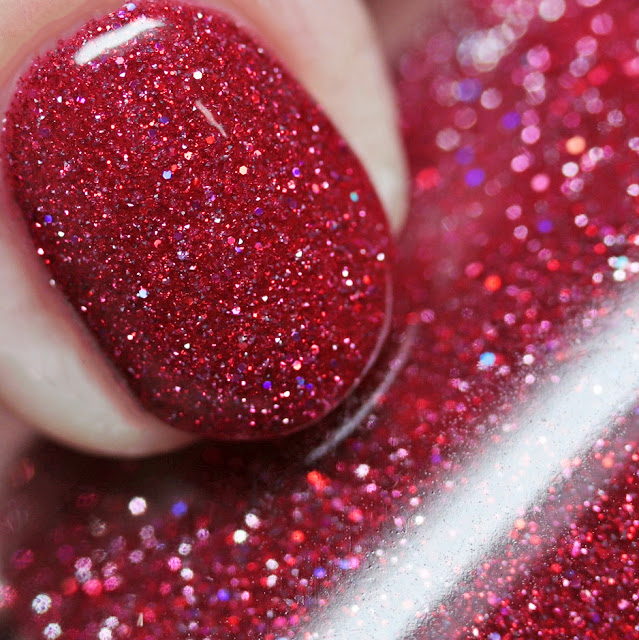 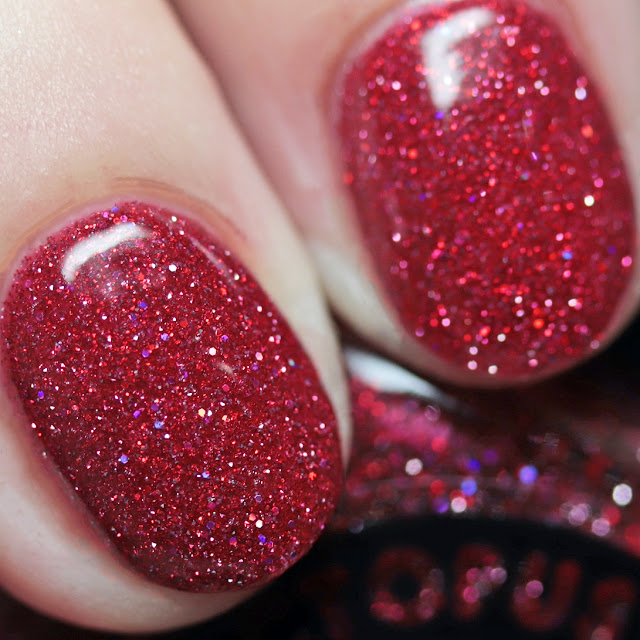 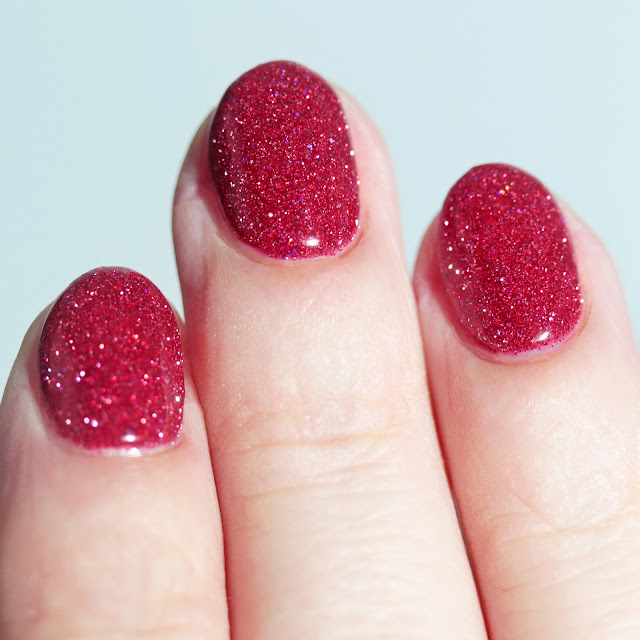 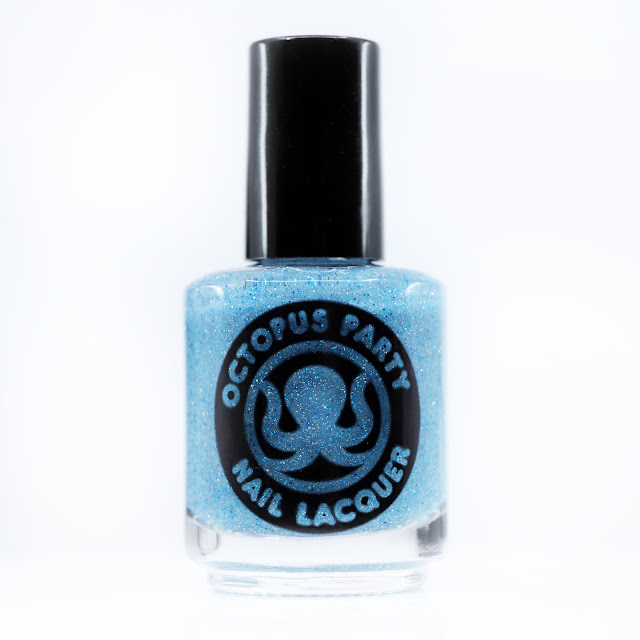 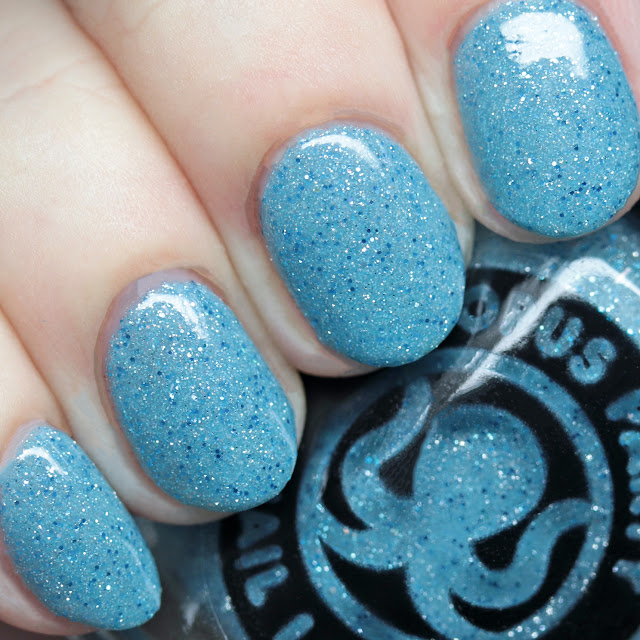 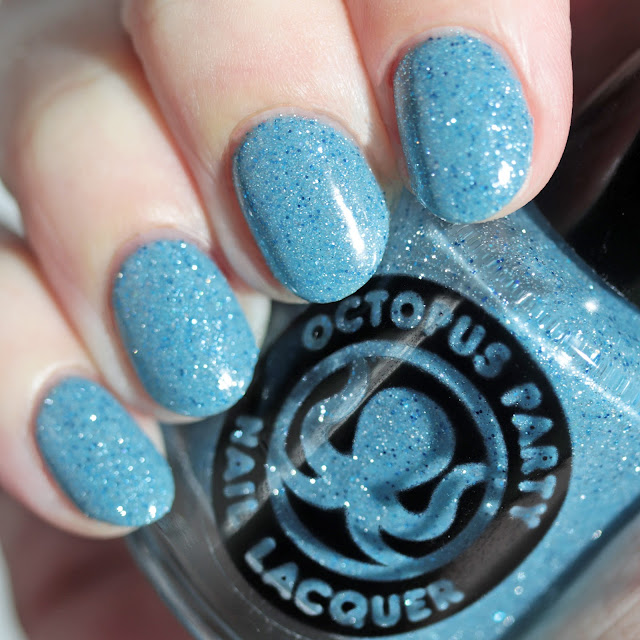 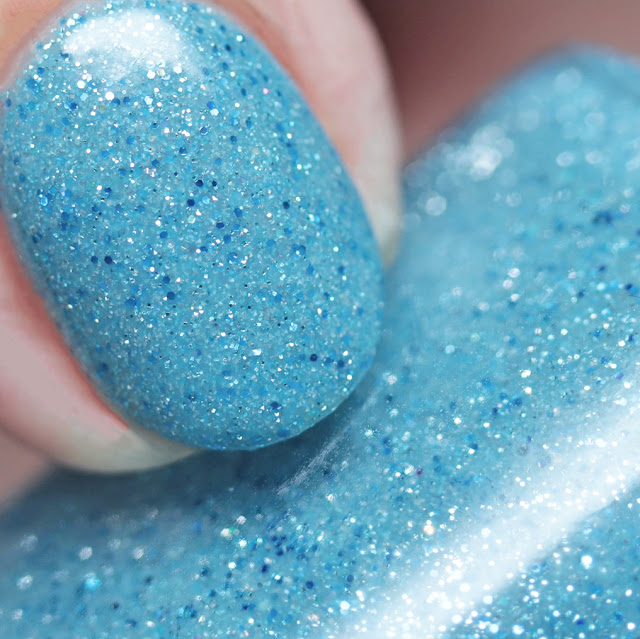 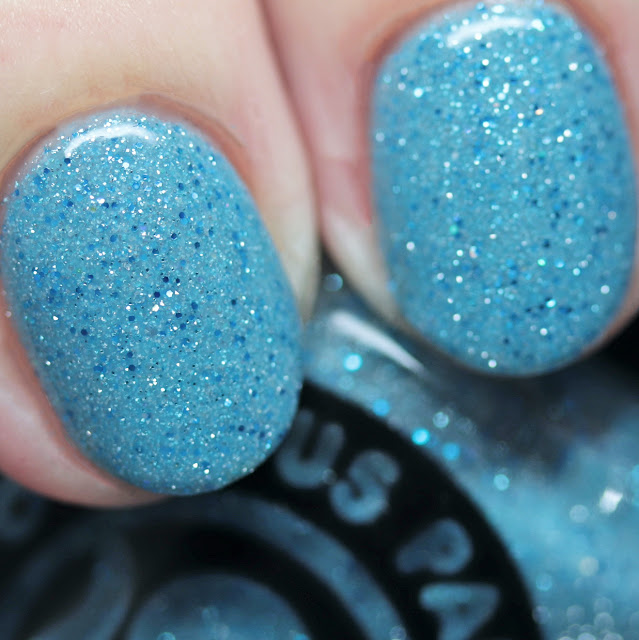 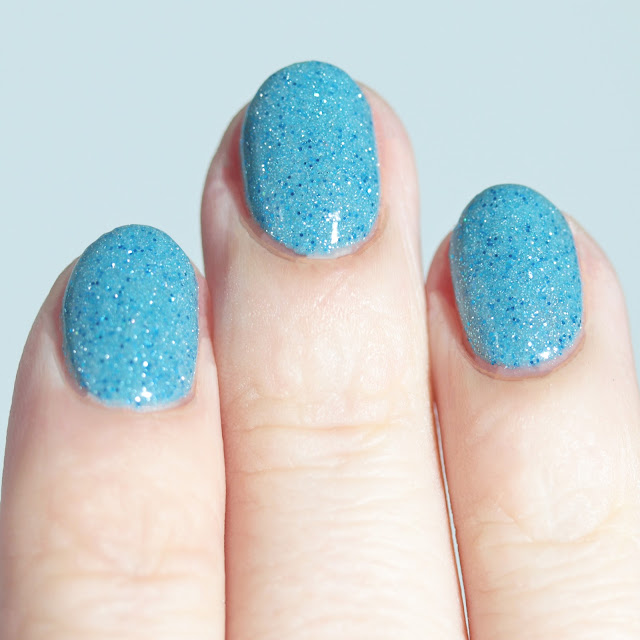 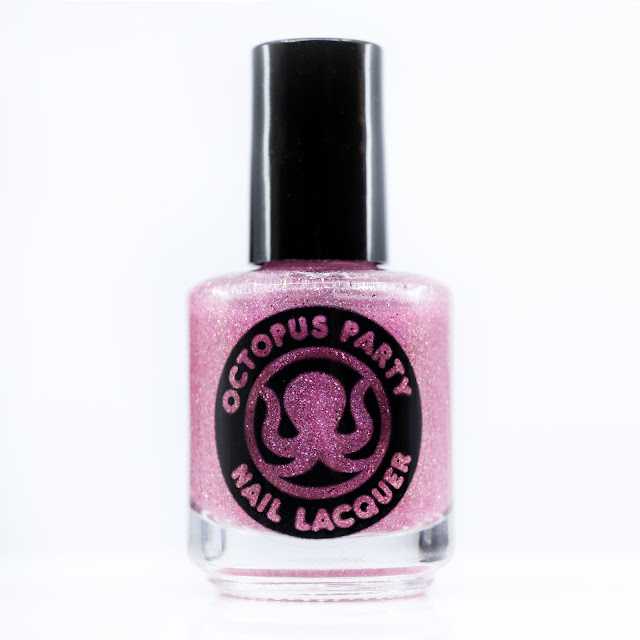 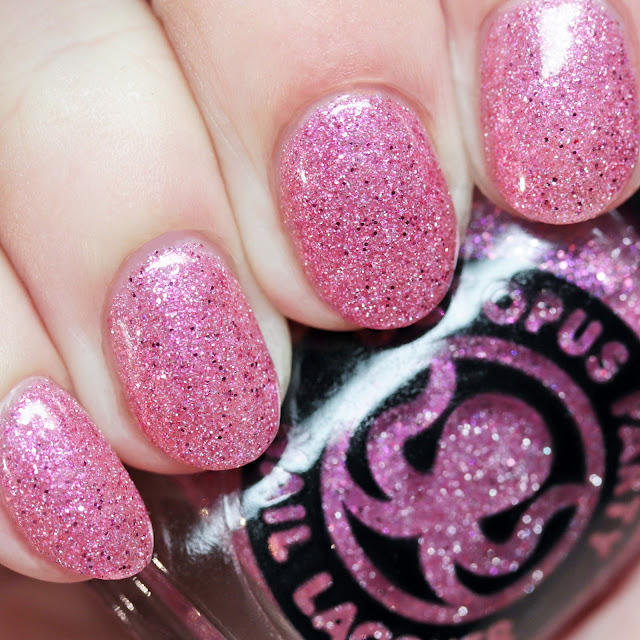 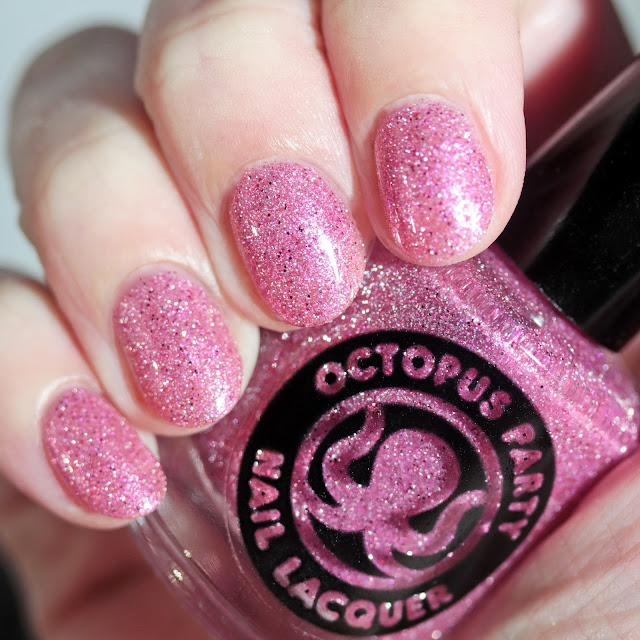 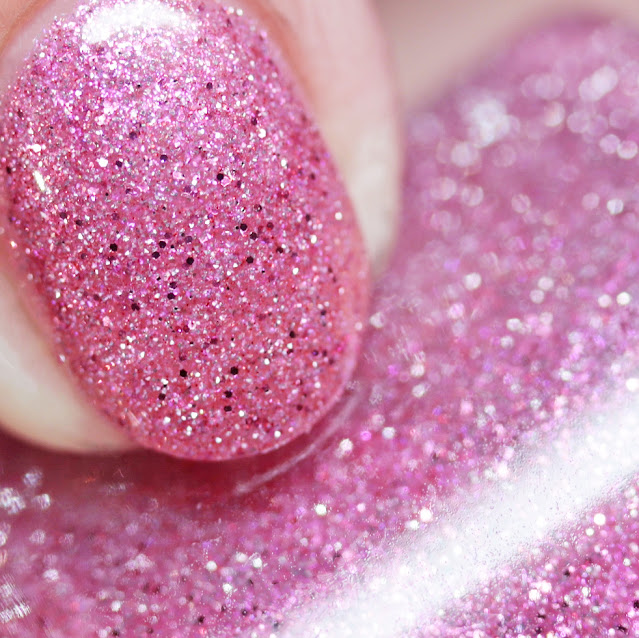 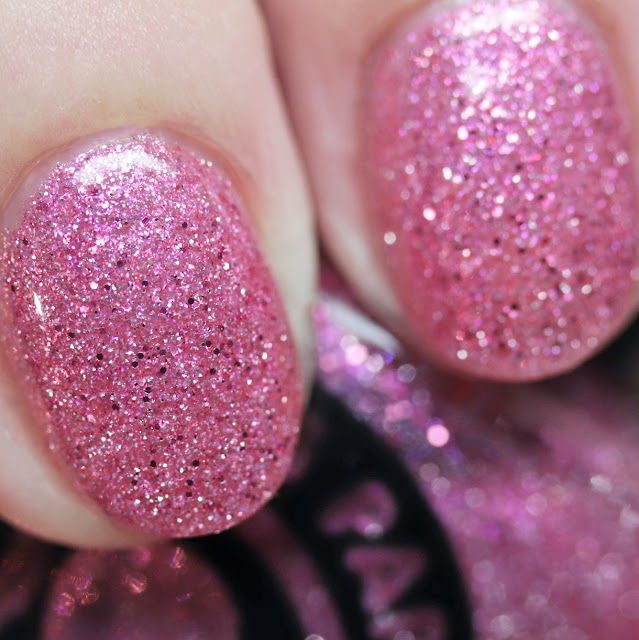 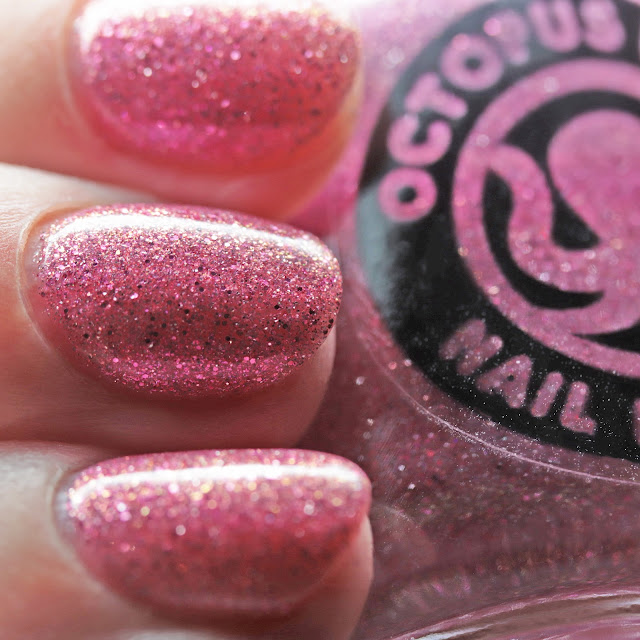 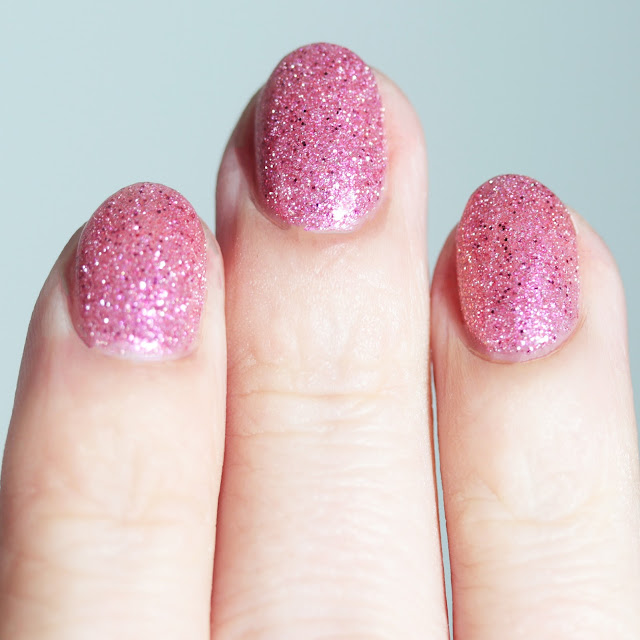 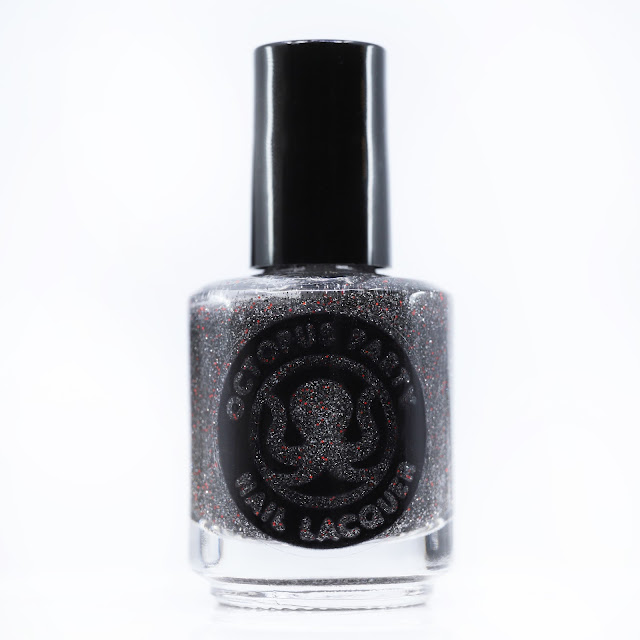 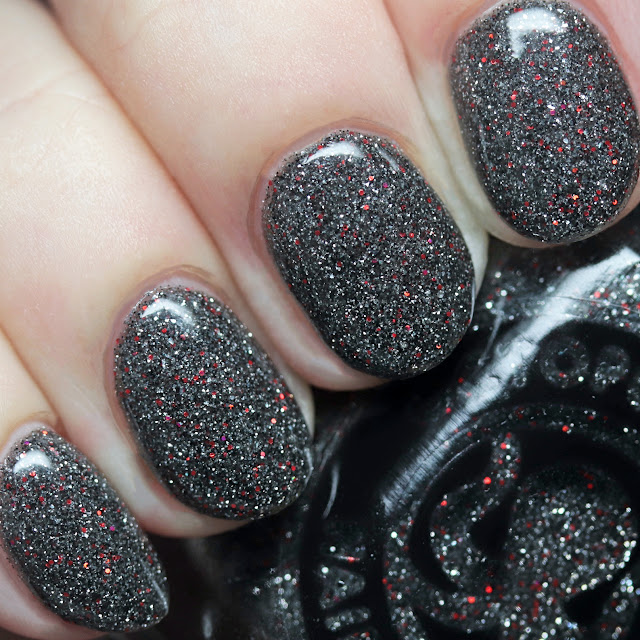 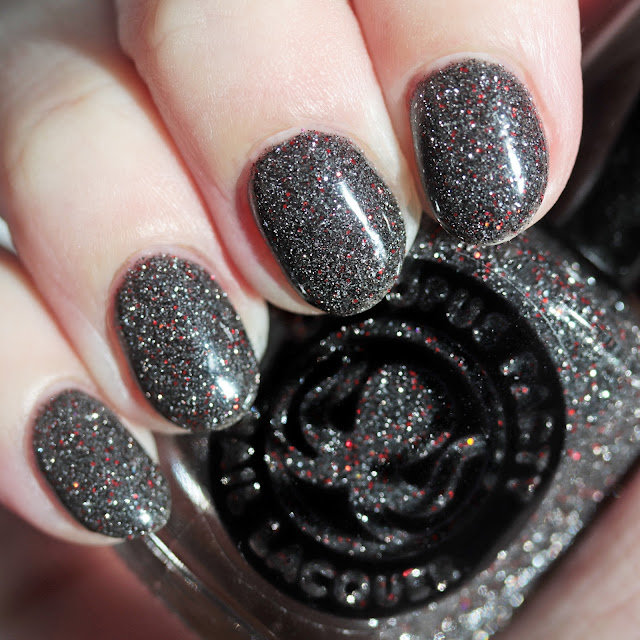 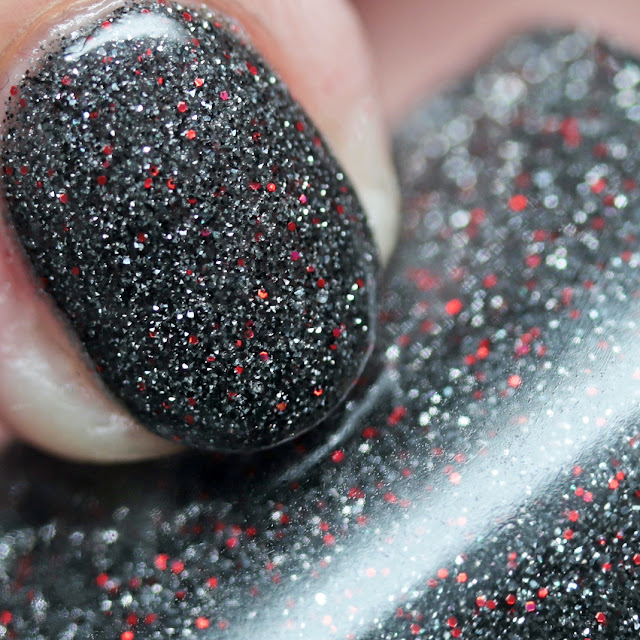 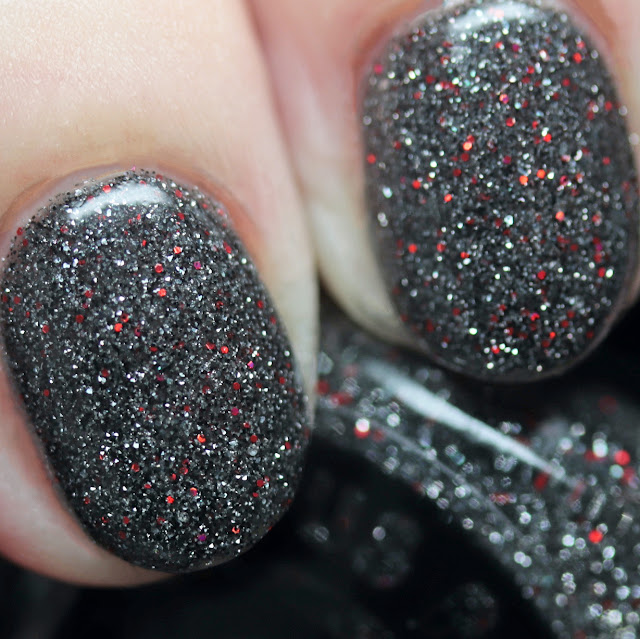 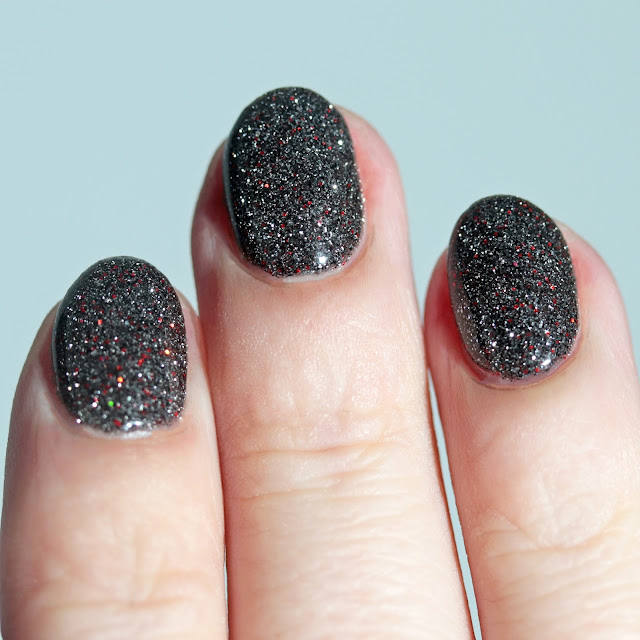 Octopus Party Nail Lacquer Pretty Guardian Collection Part 1 is available right now for pre-order through February 7 in the Facebook group The Octosquad. The prices are $15 each. I am loving these reflective glitters, and my favorite this release is Tuxedo Mask, which I wore several days last week. I really like how sparkly they are but they smooth out well with top coat. Have you tried any yet?

OPNL is made by Dave in Connecticut.  The hard-partying octopus is his avatar.

Must Have Beauty Products To Start The Year