The emergence of severe acute respiratory syndrome coronavirus 2 (SARS‑CoV‑2) adversely impacted the economic and healthcare conditions throughout the world. A total of 534 million infections and over 6.3 million deaths have been reported as of June 10th 2022. Research on the virus has also revealed several novel paradigms that might prove useful in the post-pandemic period. One such example is the crosstalk between host renin-angiotensin systems (RAS) with the microbial γaminobutyric acid (mGABA), which was previously not considered in the case of neuropsychiatric conditions and inflammatory bowel disease (IBD). Also, the role of endothelial GABA (eGABA) on neuropsychiatric pathology and blood pressure homeostasis was examined after the emergence of SARS-CoV-2.

Recent preclinical studies showed GABA has both antiviral as well as anti-inflammatory properties and could reduce COVID-19 death rates. Additionally, mGABA was also found to play a role in antimicrobial defenses. mGABA is upregulated by gut angiotensin-converting enzyme-2 (ACE-2) which also serves as the entry point of SARS-CoV-2. This is significant since previous studies have highlighted the anti-depressant, antiepileptic, and anti-anxiety properties of angiotensin receptor blockers (ARBs) which further suggest the role of GABA and RAS are linked. Therefore, the use of centrally acting ARBs can help to provide additional benefits to psychiatric patients.

Studies have reported that SARS-CoV-2 can deplete host GABA by several mechanisms. This might be the cause of depression, anxiety, seizures, cognitive impairment, and posttraumatic stress disorder (PTSD) associated with COVID-19.

A new study published in the journal Reports focused on the hijacking of the pancreatic, endothelial, and gut GABA by SARS-CoV-2 and its associated pathology along with interventions.

Mechanism of senescence in SARS-CoV-2 infection

SARS-CoV-2 is a single-stranded enveloped RNA virus containing four structural proteins, nucleocapsid (N), envelope (E), spike (S), and membrane (M). The S protein comprises two subunits, S1 and S2, which have separate functions. S1 interacts with ACE-2 while S2 (FCS) interacts with furin and brings about the fusion of the host and viral cells leading to the formation of syncytia.

The attachment of the virus to ACE-2 leads to the uncontrolled accumulation of angiotensin II (ANG II). The accumulation of ANG II leads to the lowering of eGABA, which ultimately triggers premature senescence. Senescence can also be triggered by the insertion of the polybasic PRRAR motif at FCS. 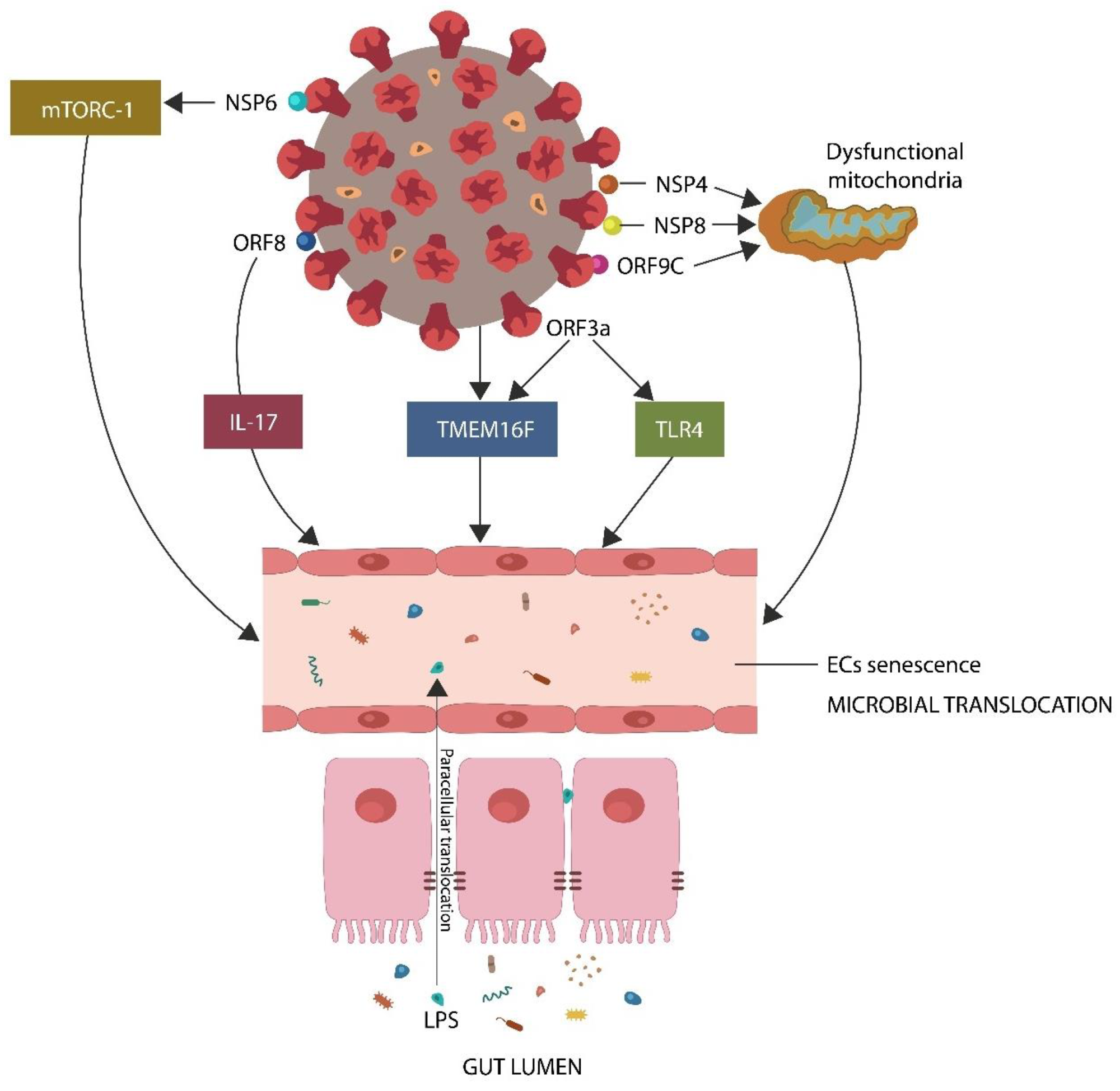 SARS-CoV-2 endocytosis can be disrupted by the β3 subunit of GABA-A receptors which contains a triple-arginine motif (RRR) that interacts with the AP2 endocytic pathway (EP) protein. However, the triple arginine (PRRAR) in the SARS-CoV-2 S protein can counteract this action of GABA.

Previous studies have identified a human endogenous retrovirus W (HERV-W) in the GABA-B receptor subunit 1 gene regulatory region. This retrovirus can be activated by several exogenous viruses, including SARS-CoV-2, thereby increasing the expression of GABA-B and decreasing the expression of antiviral GABA-A. SARS-CoV-2 can also deplete GABA by disrupting the mitochondria and activating cellular senescence. 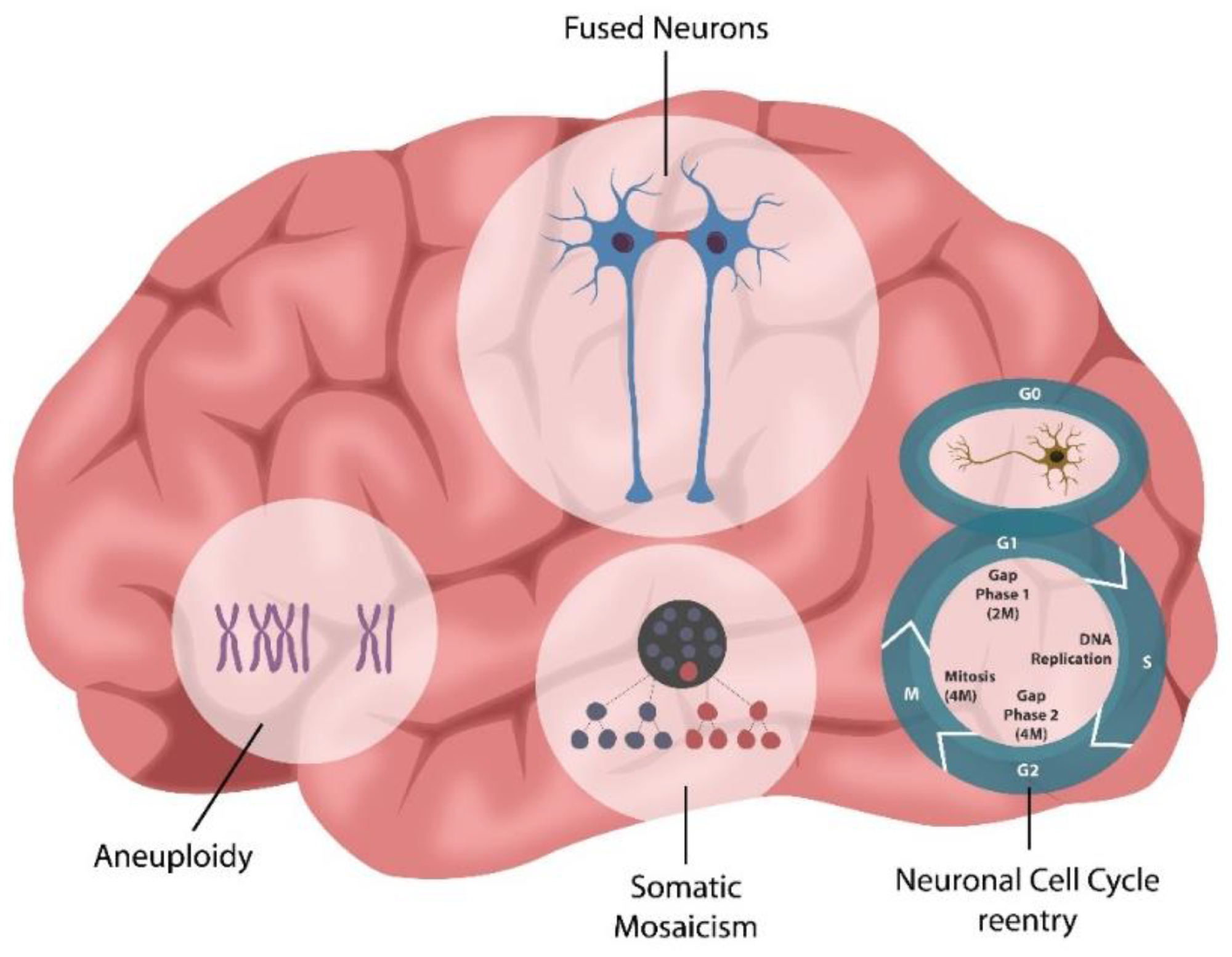 Dysfunction of the biological barrier

The blood-brain barrier and the gut barrier can be disrupted by senescent endothelial, which leads to the translocation of microbes and molecules of the GI tract into the systemic circulation, as observed in critical COVID-19 patients. Additionally, the S protein can bind to the LPS directly, leading to hyperinflammatory pathology.

TLR4, the primary LPS sensor, is upregulated by ANG II, thereby increasing neuropsychiatric pathology and inflammation. GABA being a negative regulator of TLR4 counteracts both neuroinflammation and cytokine storm by inhibiting premature senescence as well as cell-cell fusion.

Psychiatric disorders can result in shorter-than-average lifespan and age-related diseases in patients. Like many other viruses, SARS-CoV-2 induces premature aging that is also observed in anxiety, depression, seizure, and schizophrenia. This suggests that depletion of GABA might be a common cause of these pathologies. GABA supplementation can, therefore help not only COVID-19 patients but also patients with age-related pathologies.

GABA is a non-protein amino acid that is present in almost all life forms. It acts inhibitory neurotransmitter as well as participates in several physiological processes in the central nervous system (CNS). Synthesis of both neuronal and non-neuronal GABA takes place from glutamate with the help of the enzyme glutamic acid decarboxylase (GAD). Additionally, autoantibodies against GAD have been detected in COVID-19 patients.

GABA matures throughout childhood and early adolescence. The partial or total loss of GABA during this stage leads to circulatory abnormalities as well as inhibition of migration along with placement of interneurons. Dysfunctional GABA signaling causes microglial activation instead of elimination, ultimately leading to the elimination of healthy neurons and synapses, thereby causing neurodegeneration and psychiatric disorders. Many intracellular pathogens can hijack these microglial functions and contribute to mental illness.

Additionally, several studies indicated that non-neuronal processes reported in the heart and skeletal muscles have an impact on cognitive processes. Studies on endothelial, pancreatic, and microbial GABA highlighted the influence of non-neuronal GABAergic systems on neuropsychiatric pathology. Low eGABA is associated with depression, autism, PTSD, anxiety, epilepsy, and schizophrenia. Altered GABA pool in pancreatic β cells can lead to metabolic dysfunctions, while altered mGABA expression might lead to intestinal dysbiosis. 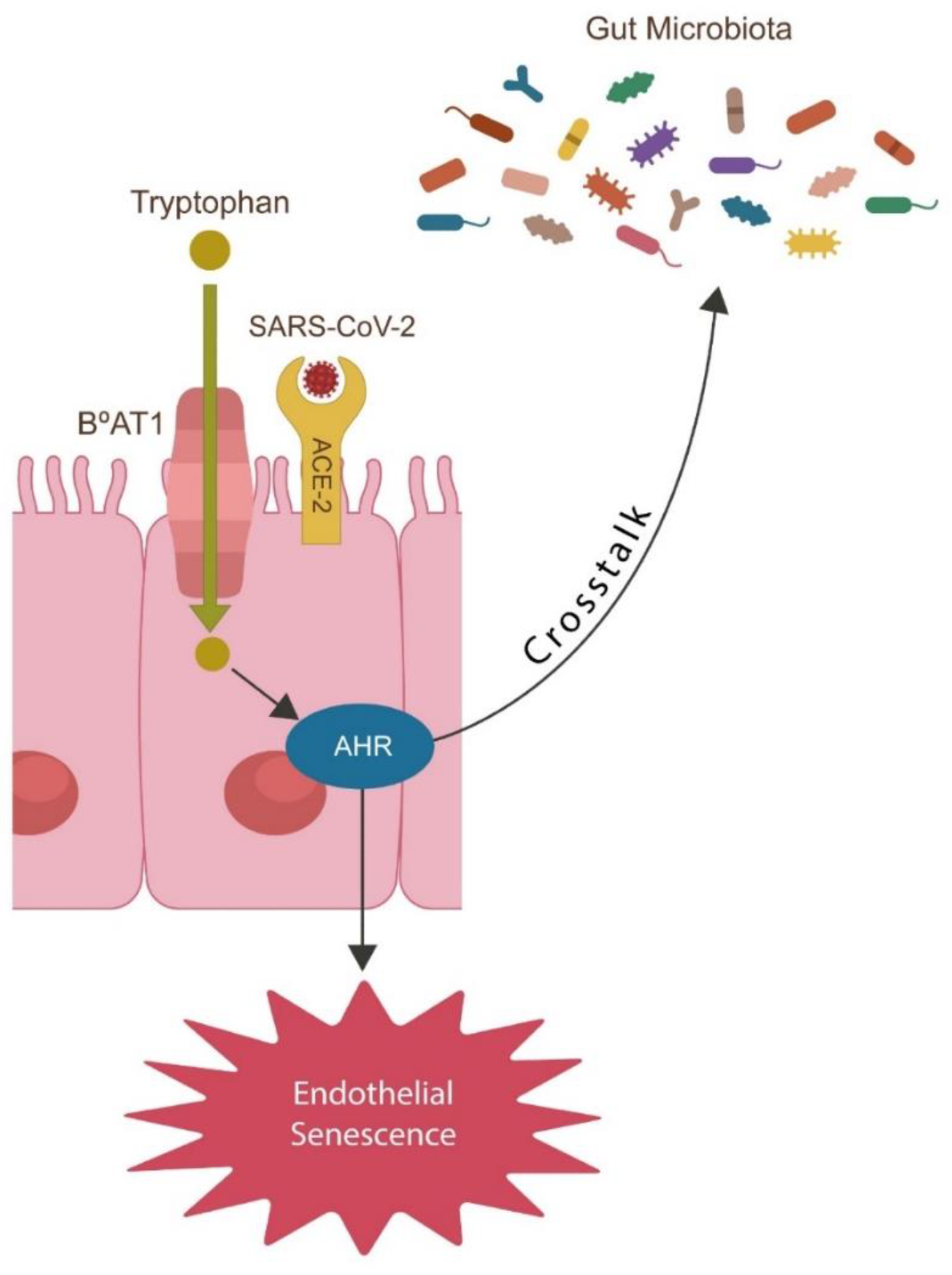 The arginine-rich FCS of SARS-CoV-2 has been found to enhance viral transmissibility, while its absence leads to a decrease in viral pathogenicity and virulence. Apart from SARS-CoV-2, FCS has also been found in two HIV-1 proteins, GP160 ENV, and syncytin-1.

Syncytial formation can be blocked by reducing the expression of TMEM16F, which is a TMEM16F. It helps maintain phosphatidylserine (PS) in the inner side of the cell membrane. Inhibitors of TMEM16F can help to prevent cell-cell fusion. Studies have shown TMEM16F to interact with inositol 1,4,5-triphosphate receptor 1 (IP3R1), which in turn is associated with various psychopathologies. Additionally, the dysfunction of TMEM16F–IP3R1–GABA signaling has been found to cause phagocytosis of healthy neurons and synapses, leading to neuropsychiatric pathologies.

Other roles of GABA

Apart from antiviral properties, GABA has also been observed to play a role in autophagy. Viral FCS modulates GABA-mediated autophagy by inhibiting the interaction of subunit β3 with endocytosis protein AP2. Autophagy of GABA also has other beneficial roles such as anti-inflammatory, anti-diabetes, anti-hypertension, and antioxidant actions. Also, several GABA-enhancing anticonvulsants have been reported to increase neuronal GABA as well as improve non-neuronal GABAergic pathways.

The current study highlighted the role of GABA in protection against SARS-CoV-2 as well as other viral infections. It plays a significant role in preventing premature senescence, neuropathologies, as well as age-related pathologies. However, many viruses, including SARS-CoV-2 can hijack and deplete GABA, leading to severe infections. Future research must therefore focus on developing potential interventions to restore these systems.